Merel Vercammen and Russian pianist Dina Ivanova release a new album of works for violin and piano by the Boulanger sisters, Bernstein, Bacewicz, and Piazzolla. The Boulanger Legacy is out now! Signed copies are available. Order here or listen on all streamingplatforms. 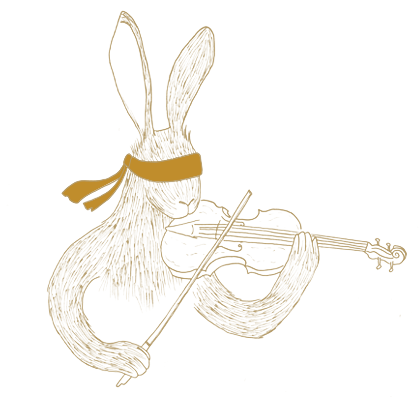 Merel had her first violin lessons when she was five years old and began studying at the HKU Utrecht Conservatory under Eeva Koskinen at the age of fifteen. At the Royal College of Music in London, she earned a Bachelor of Music as well as a Master of Performance, under Jan Repko. She then proceeded to study under Ilya Grubert at the Santa Cecilia Music Foundation in Portogruaro, Italy. Furthermore, she has followed masterclasses by Josef Rissin, Lewis Kaplan, Daniel Hope, Alina Ibragimova and Zakhar Bron. Her debut album Symbiosis with Russian pianist Dina Ivanova came out on Gutman Records in March 2019, and has been very well received in the (inter)national press.

As a soloist, Merel has performed in violin concertos by Beethoven, Brahms and Otto Ketting, the last of whom conducted his own work. In 2017, she premiered a violin concerto by composer Mathilde Wantenaar, written especially for her. In addition, she has developed an interactive performance about music and the brain and engages in improvisation. In September 2019, Merel released her second album, The Zoo, which contains free improvisations with eight duo partners.

Merel plays a violin made by Jean Baptiste Vuillaume in Paris around 1845 and a 19th-century Franz Albert Nürnberger bow, kindly made available on loan to her by the Dutch Musical Instruments Foundation (NMF).

“Merel Vercammen and Dina Ivanova are especially perceptive rhythmically, drawing out the overtly Franco-Belgian languido elements of the first movement most persuasively. The way they allow the flux and pull of the music to work is a winning element of their performance”

“Overwhelming, moving and unbelievably virtuoso. Such characterizations are not common for a debut CD, but it is impossible not to fall for this recording.”

“An impressive debut recording […]
Certainly two of the album’s primary selling-points are Vercammen’s tone and technique. The clear, sweetly singing tone she coaxes from her violin is a major reason for the recording’s impact.” 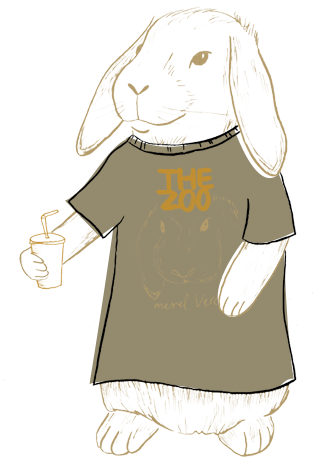 A great review for The Boulanger Legacy in BBC Music Magazine! “A fascinating and imaginative line-up”

Merel was interviewed by Thea Derks on the new album. The interview appeared on print at “De Nieuwe Muze” magazine in The Netherlands last month,…

A really nice review from Canada! “The duo’s passionate rendering of Le Grand Tango (1982) by Piazzolla (1921-92) shows that they’re more than up to…

Read more
The Boulanger Legacy
1 May 2021

A very positive review on The Boulanger Legacy from Luxembourg: “Still young in years, they nevertheless know how to add a personal touch to their…

Next week marks Piazzolla’s 100th birthday. To celebrate, Merel Vercammen and Dina Ivanova will release their rendition of his Le Grand Tango (which he wrote…

★★★★ for the Utrecht Improvisation Walk

I’m happy to announce my new Live EP ‘Silent City’ with cellist Maya Fridman is out NOW! We recorded the EP, which includes works by…

Pianist Rembrandt Frerichs and I were invited to perform a lunchtime concert via livestream in an empty main hall of De Doelen in Rotterdam! We played a…

Merel performed at Dutch TV Show Podium Witteman on the 8th of March and you can now watch both performances on youtube: “Ik dacht dat…

Symbiosis ended on number 27 in the top 40 best albums (all genres) of 2019 at Dutch newspaper De Volkskrant! Billie Eilish became the number one…. 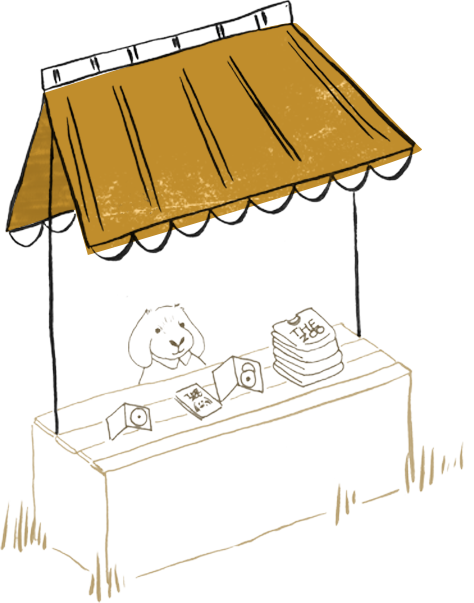 "Next" concert: Merel invites young talent Nikola Meeuwsen as part of her artistic residency at Noorderkerkconcerten 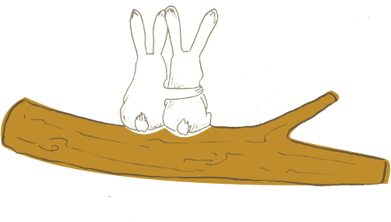 A new festival about Music & Science

New album with Dina Ivanova in 2021 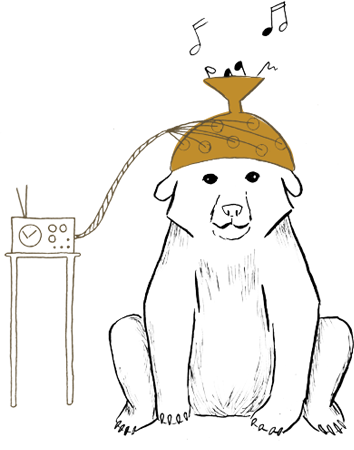 You can also reach us via 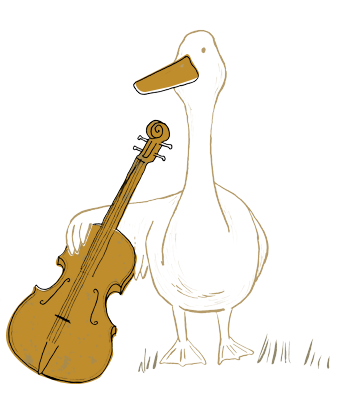