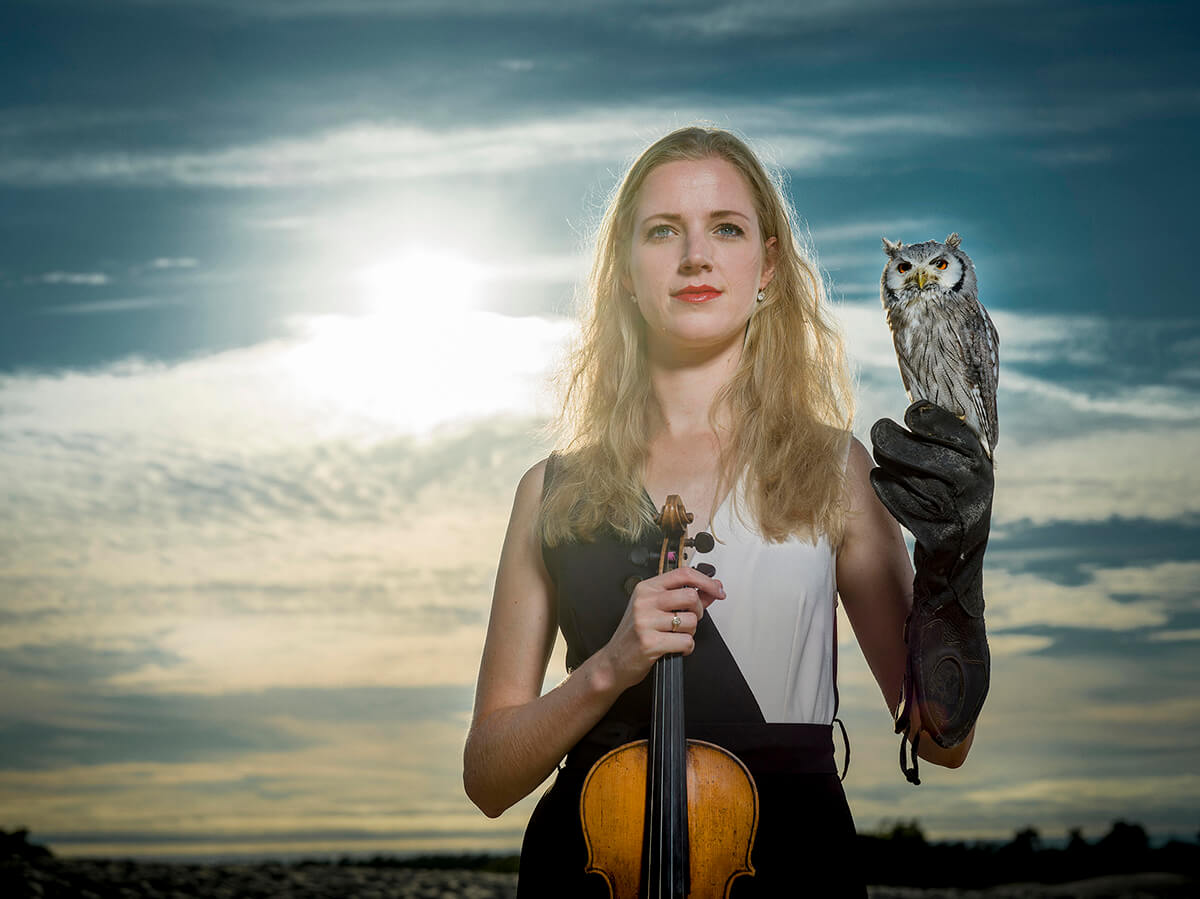 In 2019 Merel released her album THE ZOO, a project with 8 duo partners which consists of live improvisations only.

“When listening back to all the takes in an effort to choose which ones would make it onto the album, I noticed more and more animal terms in my notebook. Some takes reminded me of elephants, deep sea creatures, or my own bunny. Animals act and react out of instinct and trust their intuition entirely. In improvisation, you must also trust your intuition completely: it forms the basis on which improvised music is created. Our intuition is often much undervalued in today’s society, but even according to Nobel Prize winner Daniel Kahneman, intuition is the best counsellor, for example when faced with difficult decisions. This album is, in some sense, an ode to intuition.

It’s not programmatic music: the music itself was there first. However, by naming these pieces, because you do need names to tell one from another, they started to live their own lives in a different way. To me, it’s already impossible to associate, for example, the take we named after the monarch butterfly, with another animal. The album became a zoo, one without chains or cages, a garden where every animal can move about freely.”

In 2020 Merel has also developed an interactive concert version of The Zoo.