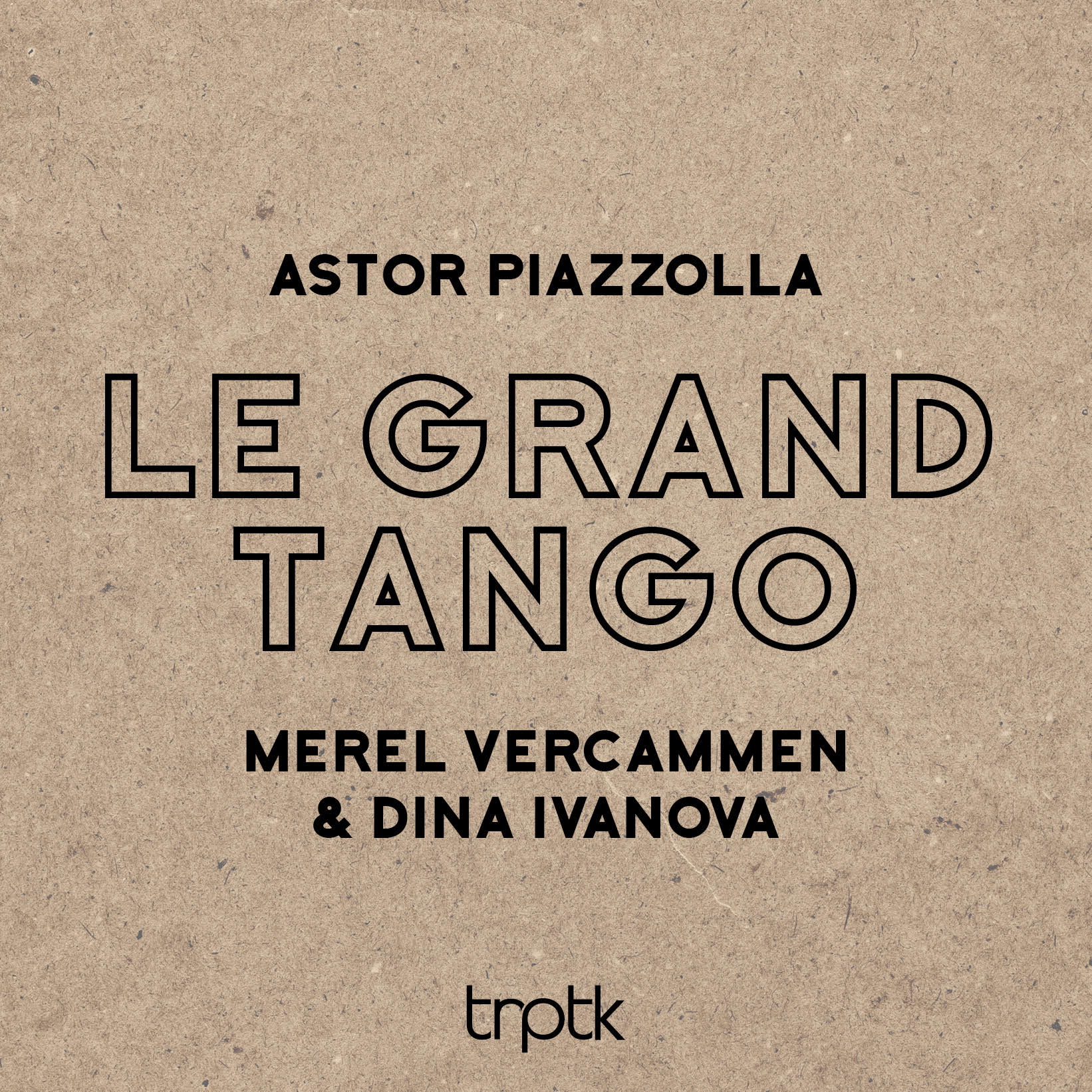 Next week marks Piazzolla’s 100th birthday. To celebrate, Merel Vercammen and Dina Ivanova will release their rendition of his Le Grand Tango (which he wrote for Rostropovich and was later arranged by Sofia Gubaidulina for violin&piano) today!

The track will also appear on their new album The Boulanger Legacy. On this album they will combine music by Lili and Nadia Boulanger with works by three students of Nadia: Grażyna Bacewicz, Leonard Bernstein and Astor Piazzolla.

In his younger years, Piazzolla looked to Stravinsky, Bartók, and Ravel as his examples, and so he concluded that there could be no one better to guide him in his exploration of European music than Nadia Boulanger. But their first meeting, in 1954, was a disappointment. Piazzolla showed his new teacher his work: not original enough, she judged. She asked him about his activities in Argentina, and Piazzolla revealed that he made a living as a tanguero; his instrument was the bandoneon. Boulanger asked him to play one of his own tangos. Upon hearing it, she declared: “Here is the true Piazzolla—do not ever leave him.” The story is often quoted to emphasize that Boulanger didn’t make slavish copies, but let her students be the best versions of themselves.